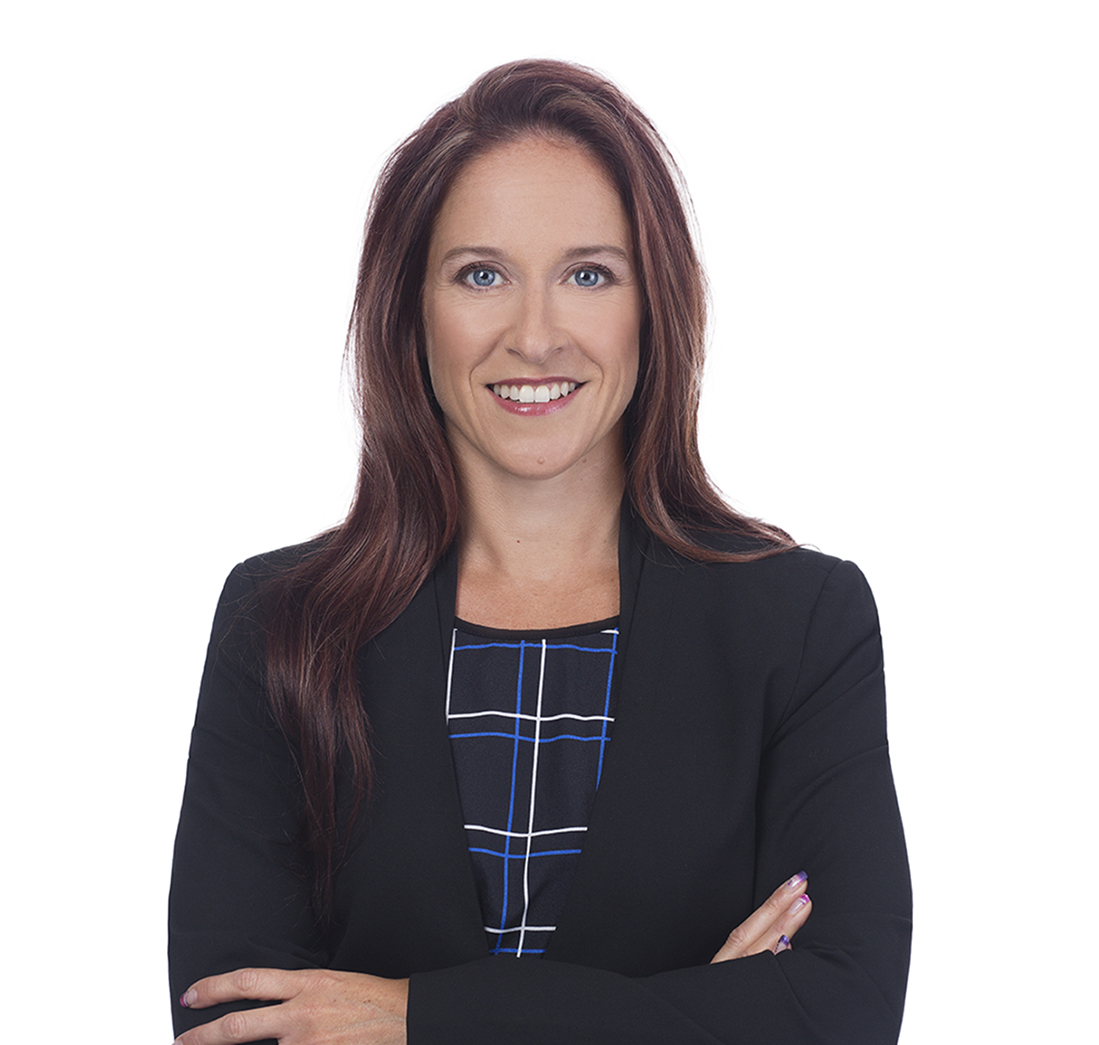 A member of the Quebec Bar since 2001 and an associate of Cain Lamarre, Me Marie-Douce Huard practices exclusively in the field of civil and commercial law, more specifically in matters related to civil law (contracts, tenders, calls for tenders, etc.), construction law and insurance law.

Over the years, she has successfully pleaded before various civil and administrative courts and collaborated on major cases, including the construction arbitrations in the Hexagon CCAA proceedings. She has also represented several clients through alternative dispute resolution. An experienced attorney, she is regularly invited as a speaker at events related to construction law.

Her analytical skills, attention to detail, dedication and efficiency in finding customized legal solutions allow her to respond to her clients’ needs and concerns. She also knows how to use her ability to manage a work team in order to exploit the potential of everyone.

Me Huard is known for her involvement in the legal community, having sat on several boards of directors, including that of the Association des constructeurs de routes et grands travaux du Québec. As a pioneer in a male-dominated field, she supports initiatives aimed at fostering the leadership and full potential of women.