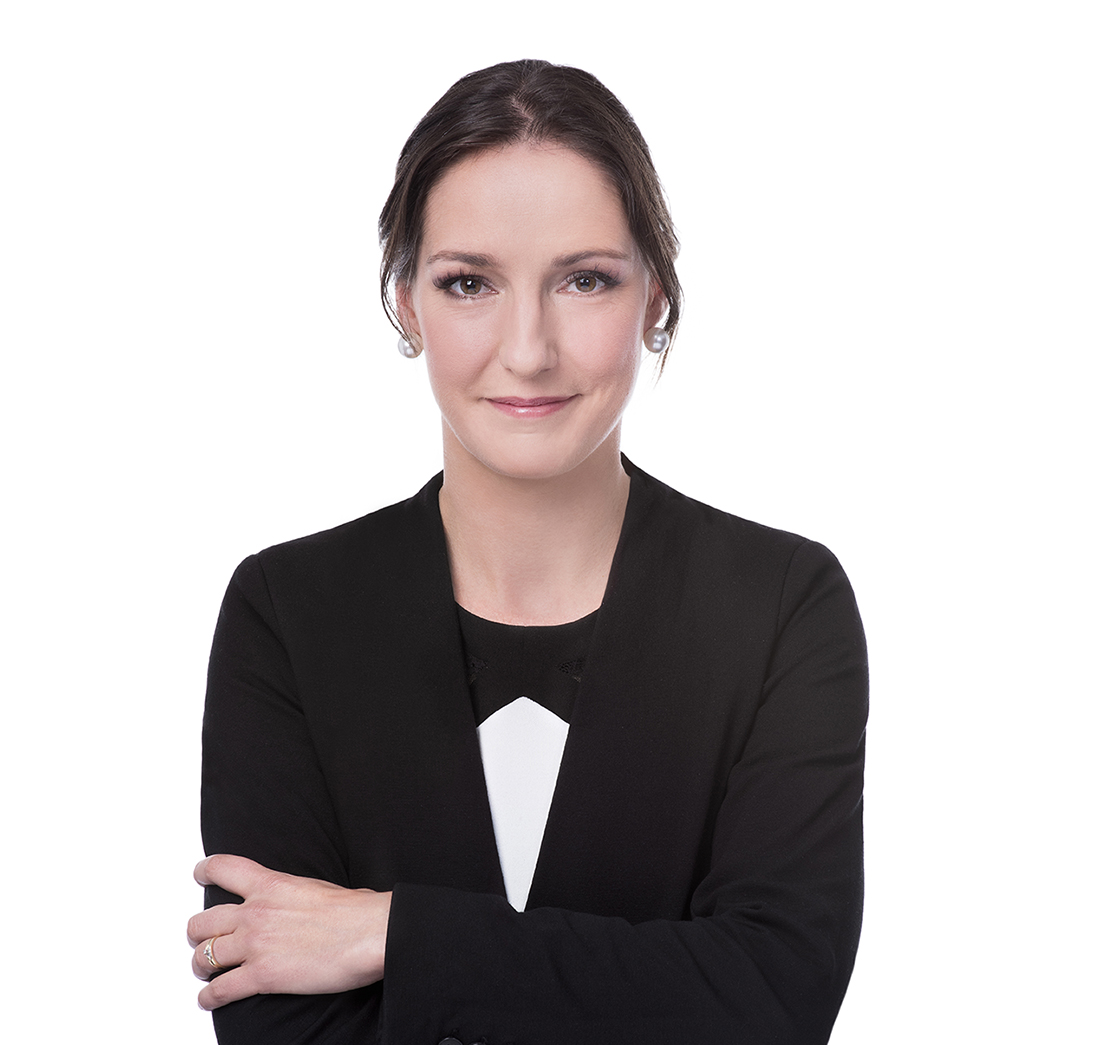 Québec City native Marie-Claude Lambert completed her law degree at Université Laval in 2003 and was called to the Québec Bar in 2004. She practices primarily in municipal law, family law and human rights, and general civil law. She acts as legal counsel and prosecutor for various RCMs and municipalities in the Lower St. Lawrence and Gaspésie regions, and provides guidance to public bodies in their specific fields. Marie-Claude is an accredited Fédération québécoise des municipalités and Association des directeurs municipaux du Québec trainer and is one of the official ethics and conduct advisors on the list drawn up by Ministère des Affaires municipales et de l'Occupation du territoire under Section 35 of the Municipal Ethics and Good Conduct Act. In the course of her practice, she argues cases regularly before Québec’s trial and appeal courts. Her field of specialization: Public Administration (municipal, provincial, federal)