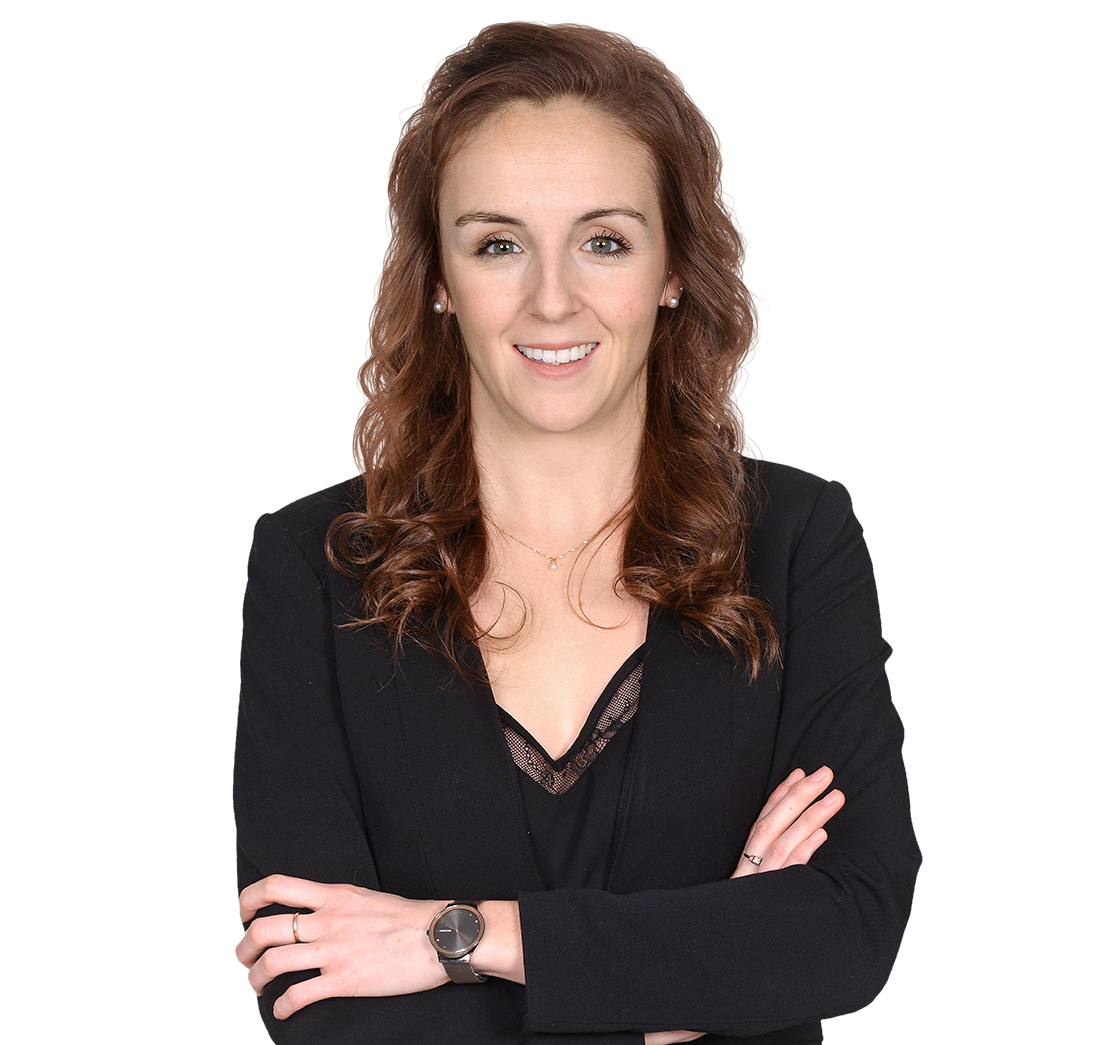 Me Léonie Boutin works mainly with indigenous communities and has developed an expertise in indigenous affairs. She also practices in civil liability, human rights law and labour and employment law.

A member of the Quebec Bar since 2012, Me Boutin holds a Bachelor of Law from Université de Sherbrooke. She began her employment at Cain Lamarre as a student in the Roberval and Saint-Félicien offices before joining the team as a lawyer.

Me Boutin has acquired expertise in First Nations governance, the negotiation of treaties and other constitutional agreements as well as the settlement of land and specific claims.

Me Boutin's practical approach allows her to vulgarize theoretical principles. Thoughtful, logical and prudent, she does not limit herself to frames of work, she likes to innovate. A team player, Ms. Boutin seeks the collaboration of her colleagues to ensure the success of her files. Discreet and attentive, she cares about a job well done, which makes her a perfectionist and meticulous lawyer. Attached to her clients, she travels extensively throughout Quebec to meet with them in order to better understand them, get to know them and meet their needs.

For many years, Me Boutin has been very involved with Kiwanis International. She was president of her Club, then the youngest lieutenant-governor of the Saguenay-Lac-St-Jean region, as well as the first woman to hold this position! She has also been involved in her community as coordinator for Opération Nez Rouge, administrator at the Roberval Chamber of Commerce and Industry and administrator at the École de danse Studio Nord.

A reader during quieter moments, Me Boutin also enjoys running, cycling and spending time in nature, whether hiking or fishing. She also appreciates good food. In relation to her practice, Me Boutin not only takes the defence of First Nations rights to heart, but also the cause of young children.