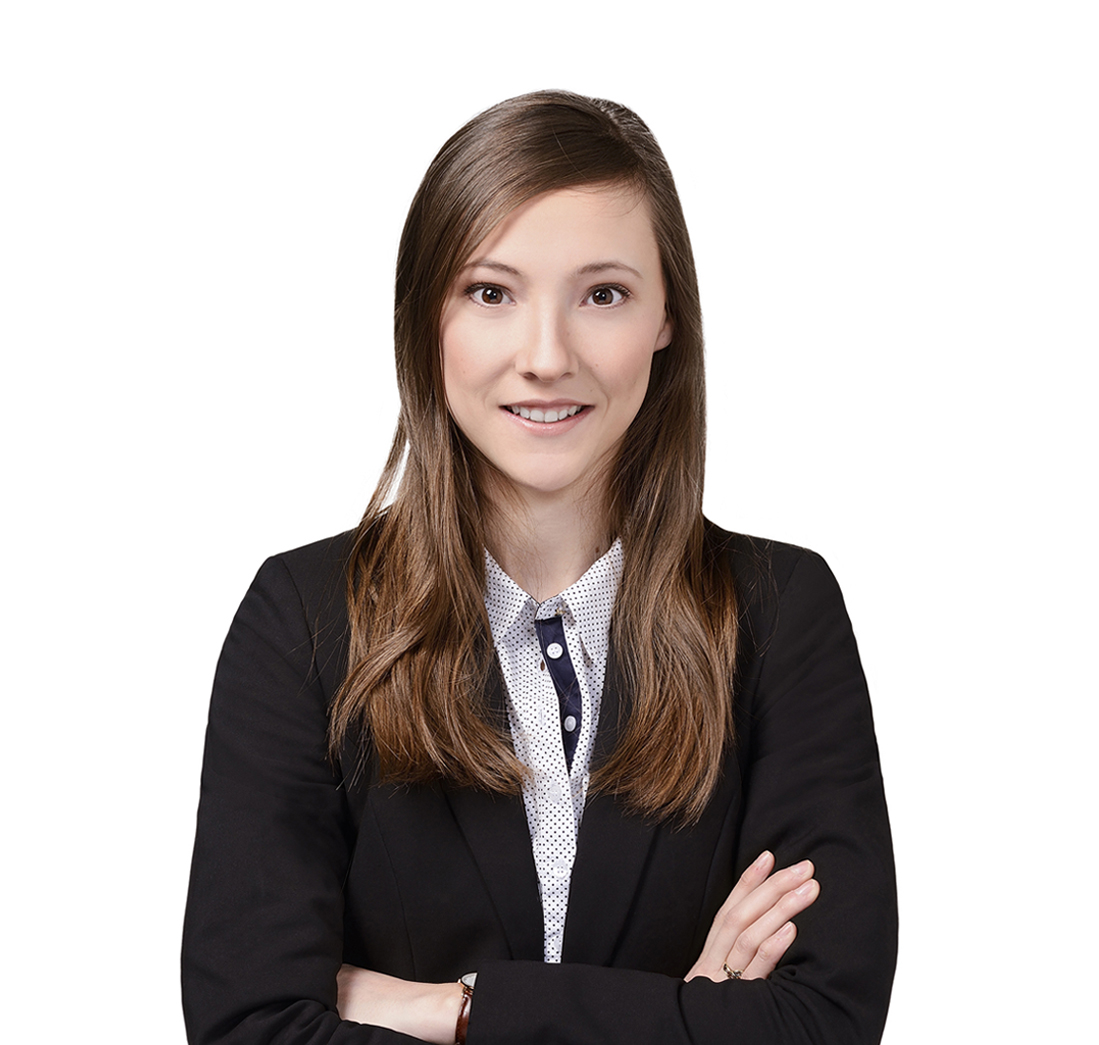 Originally from Saguenay, Me Laurence Gaudreault successfully completed her law studies in 2016 at Université de Montréal. She was admitted to the bar in 2017, following her internship at Cain Lamarre in Saguenay, where she began her practice.

She quickly joined the municipal and environmental law teams, to which she brings her expertise. Me Gaudreault played a significant role in the property tax challenge for the City of Fermont, which resulted in a major victory for the city and all mining towns in Quebec.

More specifically, the areas of activity in which she distinguishes herself are applications for authorization from the Commission de protection du territoire agricole du Québec (CPTAQ), cases before the Tribunal administratif du Québec (TAQ), particularly in matters of expropriation and municipal taxation, as well as appeals for judicial review.

Involved with various associations in the municipal world, Me Gaudreault has notably created and given numerous training sessions on pricing, taxation, financial and contractual management as well as municipal assistance powers. She has also taught at the Cégep de Jonquière in urban planning and development techniques.