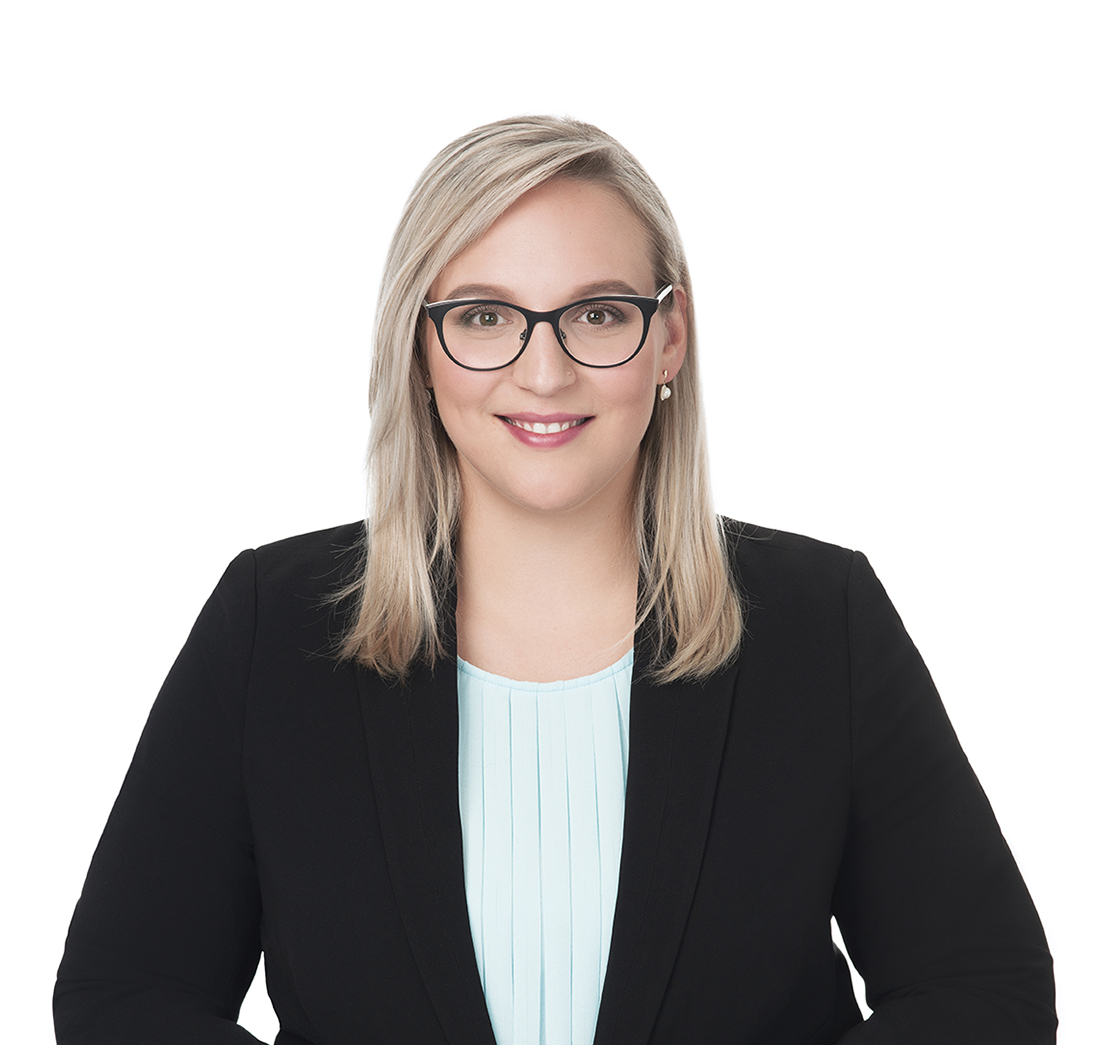 Kathy Tremblay earned her Civil Law Degree (LL.L.) from the University of Ottawa in 2012. During her university studies, she was assistant editor of a legal review, Revue générale de droit. She was called to the Québec Bar in 2013. A native of Saguenay/Lac-Saint-Jean, she fell in love with Abitibi-Témiscamingue and decided to article in Val-d’Or with Cain Lamarre. She later joined the Rouyn-Noranda team, practicing primarily in family and personal law and civil and commercial litigation. She often represents clients before courts and tribunals and has developed particular expertise in this regard. Kathy is involved in the Rouyn-Noranda business community, serving on various boards and committees, and is an active member of the Abitibi-Témiscamingue legal community. She is also a member of the Québec Bar committee on the illegal practice of the profession of advocate.