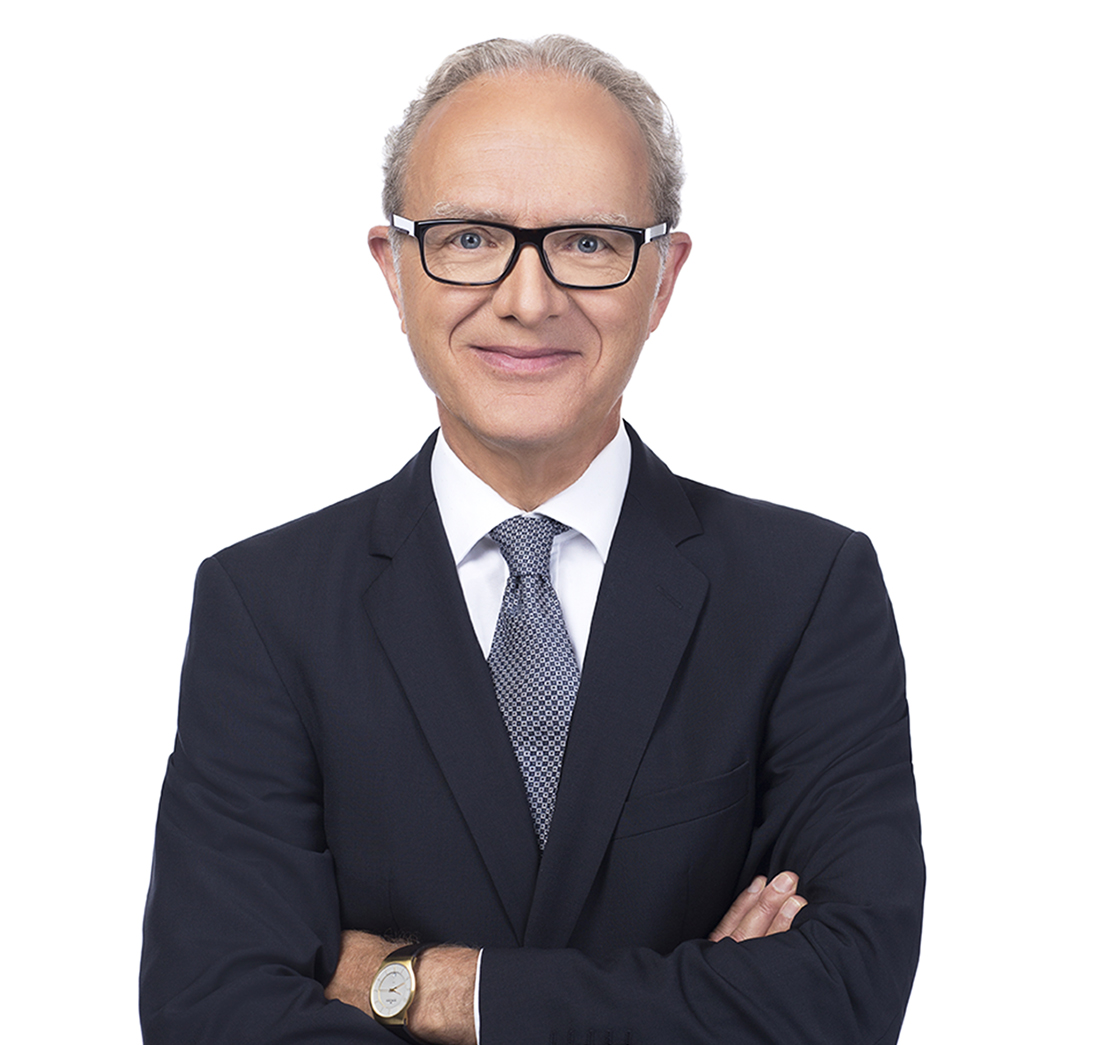 Jean Côté, partner, has been practicing law for 40 years, mainly labor and employment law. He has extensive expertise and argues cases before all the various tribunals in this field, particularly arbitration adjudicators, Tribunal administratif du travail, and the higher courts. Over the course of his career, he has negotiated a number of collective agreements in the private and municipal sectors. Jean also has recognized experience in the health and social services network and has been representing most of this sector’s establishments in his region since the early 1980s. As chair of the Drummondville Chamber of Commerce, he has presided over a number of its committees, including those dealing with school reform, the Drummondville airport, and the cleanup of Rivière Saint-François.