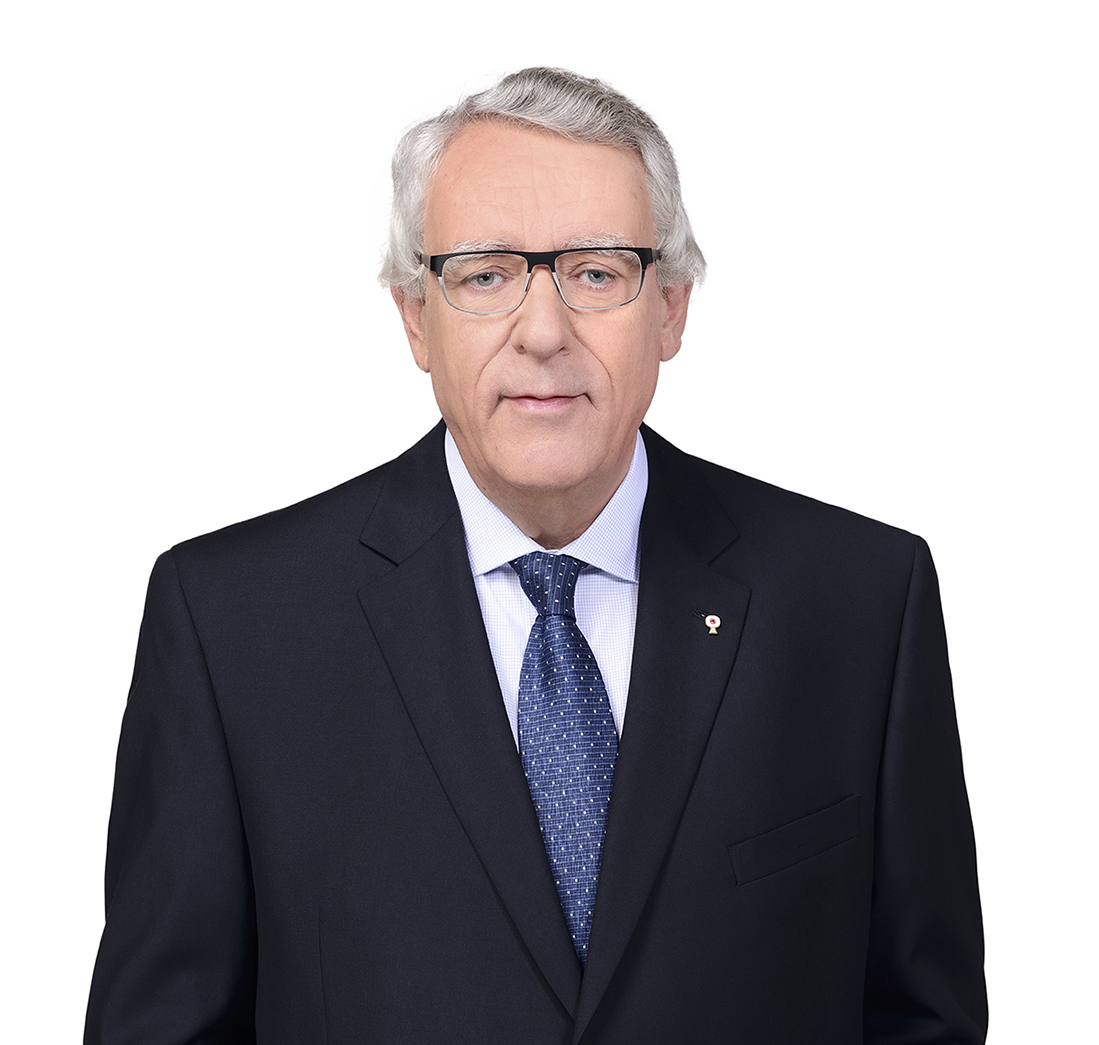 As a lawyer who practices mainly in labor law and administrative law, Guy Wells is a trusted name not only within the private sector but also in the public and parapublic sectors. He is one of the four who founded the firm in 1999 and played a pivotal role in its development as member of the board of directors from 1999 to 2016 and as president from 2012 to 2016.

For nearly 20 years, he was called upon by the Quebec Government to negotiate collective and working conditions agreements for many professional groups such as medical specialists and general practitioners, optometrists, pharmacists at healthcare institutions, nurses, government professionals, and clinical biochemists. He also practiced in environmental law and real estate law for many years for multinationals with major operations in the Saguenay/Lac-Saint-Jean region.