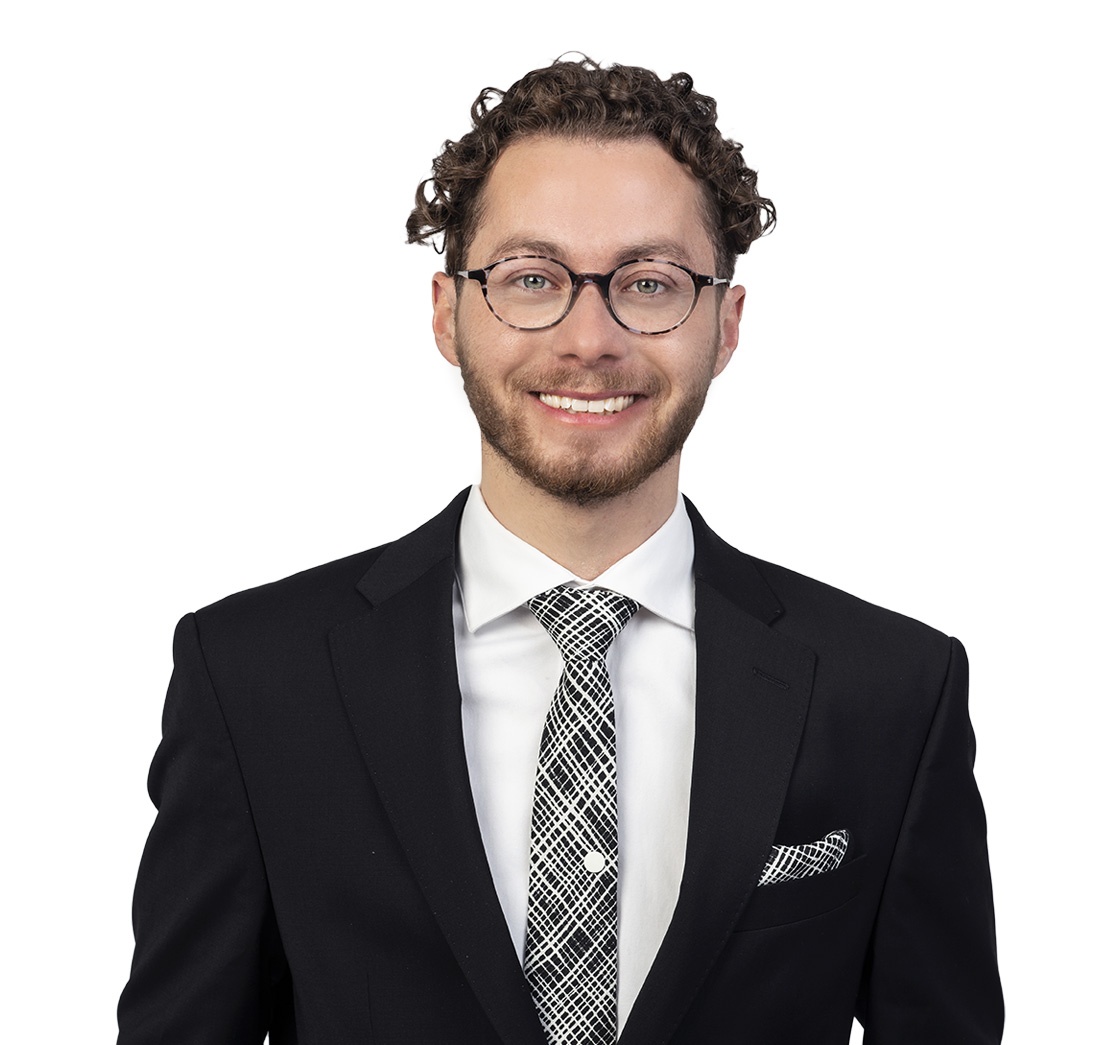 M Frédéric Comeau has been a member of the litigation team since 2020. He has not hesitated to take on complex mandates, particularly in the areas of group insurance, research and development tax credits, and bankruptcy and insolvency. In addition, M Comeau makes representations before civil and administrative tribunals.

Before beginning his legal career, Me Comeau worked for a few years in the media sector where he acquired his efficiency, rigour and communication skills. He made the leap into law with the objective of working more on long-term issues than short-term ones.

At UQAM, Me Comeau was a research assistant to professors Chantal Francoeur and Mirja Trilsch, with whom he collaborated on projects dealing with journalistic ethics and constitutional law. As a student, he also interned at the Tribunal administratif du travail.

Me Comeau first made his debut as a law student with the team of Cain Lamarre of Drummondville. He then interned in law with Me Katheryne Desfossés, who has since been appointed Judge of the Superior Court. A member of the Quebec Bar since 2020, Me Comeau stands out for his dynamism, his abilities to listen and to adapt.