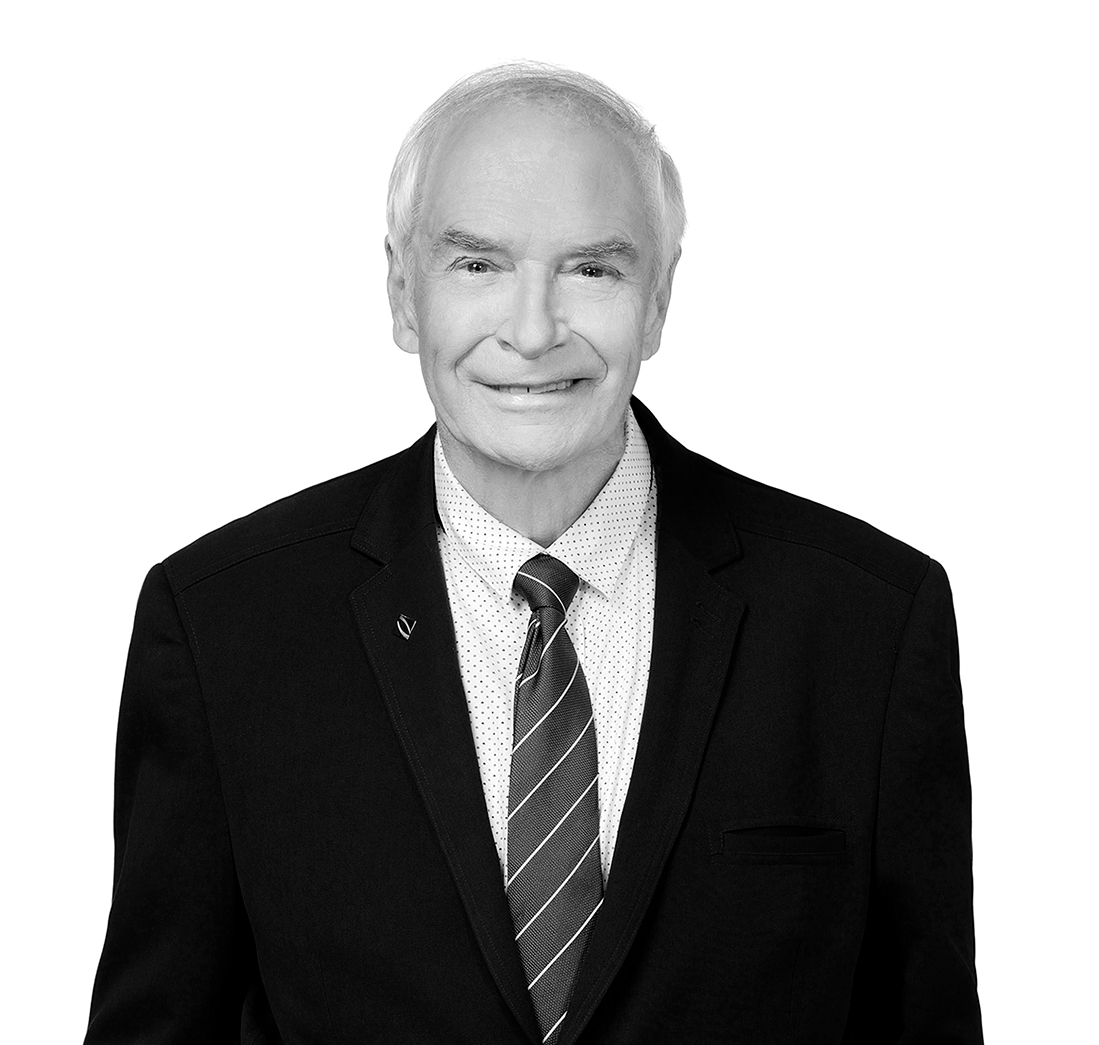 It is with great sadness that the Cain Lamarre family announces the passing of Mr Claude Larouche, retired judge of the Superior Court of Quebec, and senior counsel until March 2019. We are privileged to have had the opportunity to rely on his sound advice up until the end of his practice.

The entire team at Cain Lamarre has come together in this difficult time to offer our deepest condolences to his family, colleagues and friends.

The Honorable Claude Larouche has practiced law for more than 50 years. He joined Cain Lamarre in 2015, and now serves as senior counsel in the Saguenay office. His illustrious career has included stints with Chicoutimi’s leading law firms. He was with Cain Lamarre when he was called to the bench in 1989. During his years as a lawyer, he practiced as a generalist representing industrial, commercial, institutional, and corporate clients with various courts and governmental agencies.

The Honorable Claude Larouche honed his knowledge of labor and employment law over years of collective bargaining in the private and broader public sectors, including complex assignments as lead negotiator for Université du Québec à Chicoutimi in bargaining with professors, sessional lecturers, and support staff. He also chaired arbitration boards in the field of education.

In 1989 he was appointed a Superior Court of Québec judge, based in Chicoutimi. He has sat on the Court of Appeal of Québec in most of the province’s districts. In recent years, he often brokered out-of-court settlements, in addition to sitting as an ad hoc judge with the Québec Court of Appeal.

During his years as a lawyer, the Honorable Claude Larouche was active in various community groups and foundations. He was named President of the Saguenay–Lac-Saint-Jean Bar Association and Queen’s Council. With his broad-ranging experience and expertise, he is an invaluable asset to our clients and our firm.