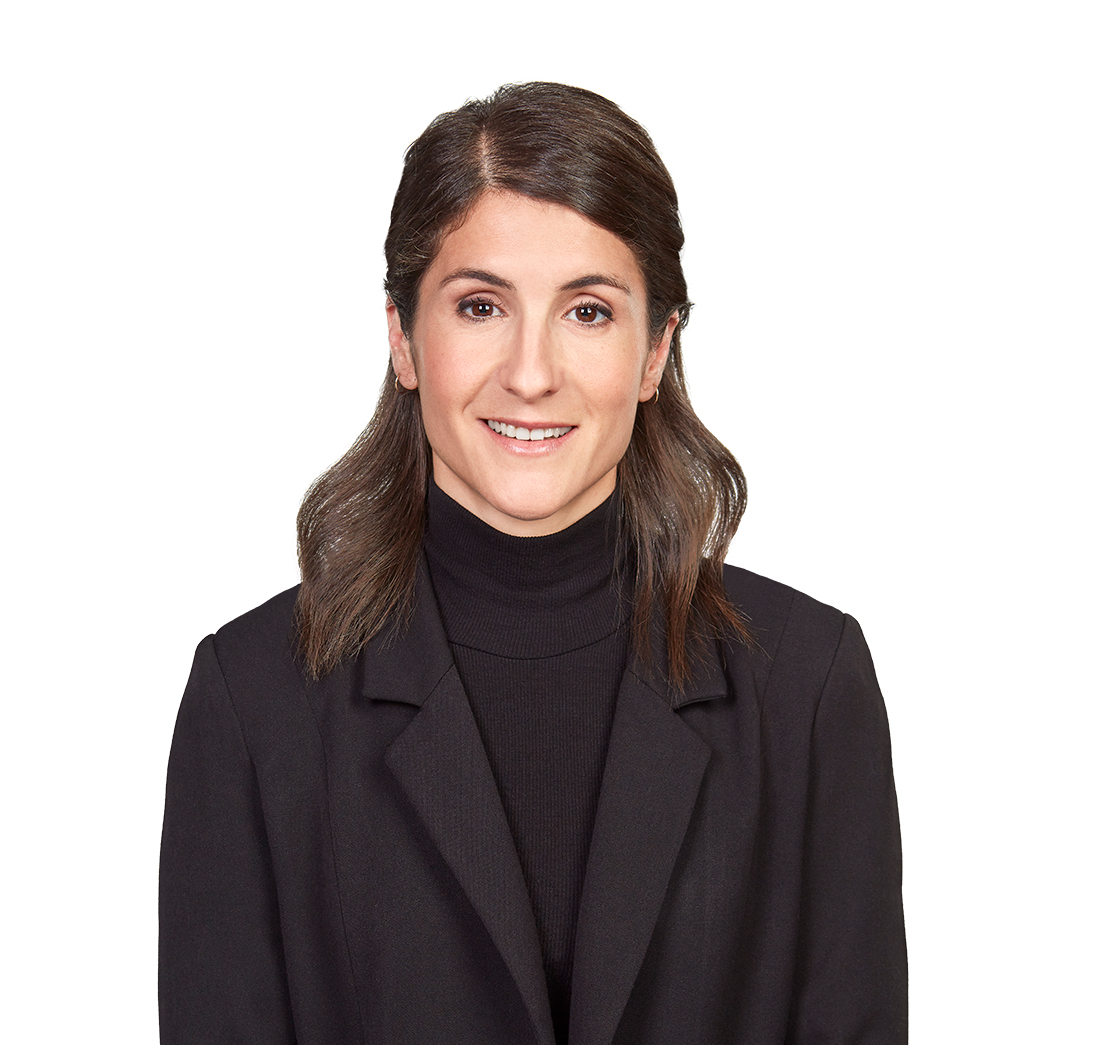 Christina Caron is a lawyer who holds a master's degree in law with a specialization in constitutional and Indigenous law. She supports various First Nations in their day-to-day political and land governance as well as in litigations involving constitutional issues. She has developed valuable experience in specific claims where the federal Crown's fiduciary obligations toward First Nations are in question. Caron specializes in the drafting of legal opinions and appeal briefs challenging the rights guaranteed in the Canadian Charter of Rights and Freedoms, particularly with respect to the validity of laws and government actions. Since 2014, she has taught Constitutional Law, Indigenous Law, and Principles of Public Law at the Université du Québec à Montréal and the Université de Sherbrooke. She has pursued doctoral studies in the sociology of law with a focus on the perception and interpretation of human rights and freedoms. She has been awarded two prestigious research grants.