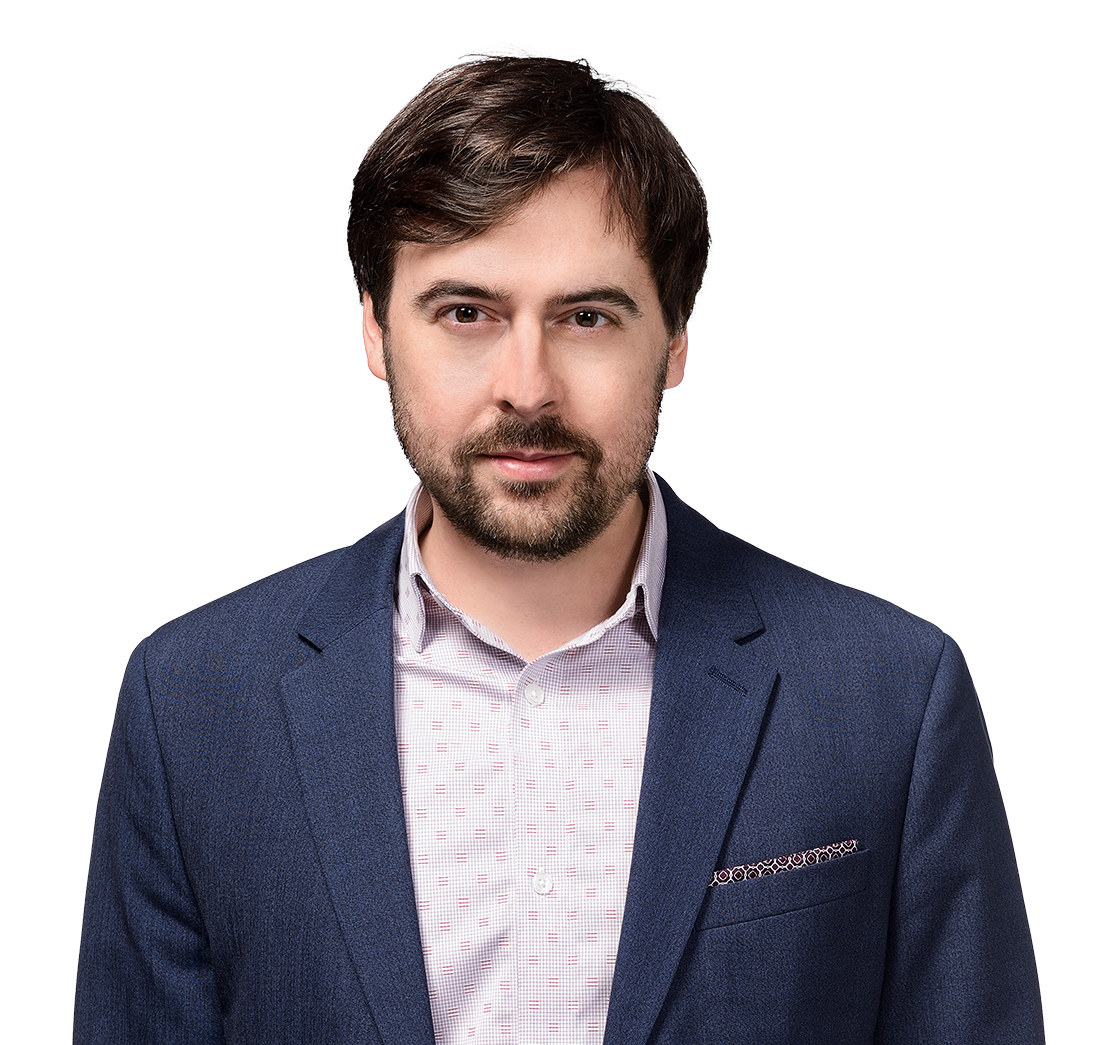 Saguenay native Charles Brassard joined the commercial and corporate law team at our Saguenay office in 2011 after receiving bachelor’s and master’s degrees in business law from Université Laval. His excellent academic record earned him a Jacques-Deslauriers Scholarship for his master’s thesis, which was subsequently published in Revue du Notariat.

After working as a lawyer for a transportation company, he focused his practice on corporate and banking law. His particular interest lies in negotiating and drafting contracts, as well as advising clients on company mergers, acquisitions, and sales. He collaborated with business professors during his university studies and considers it essential to maintain a link between teaching and the practice of law.