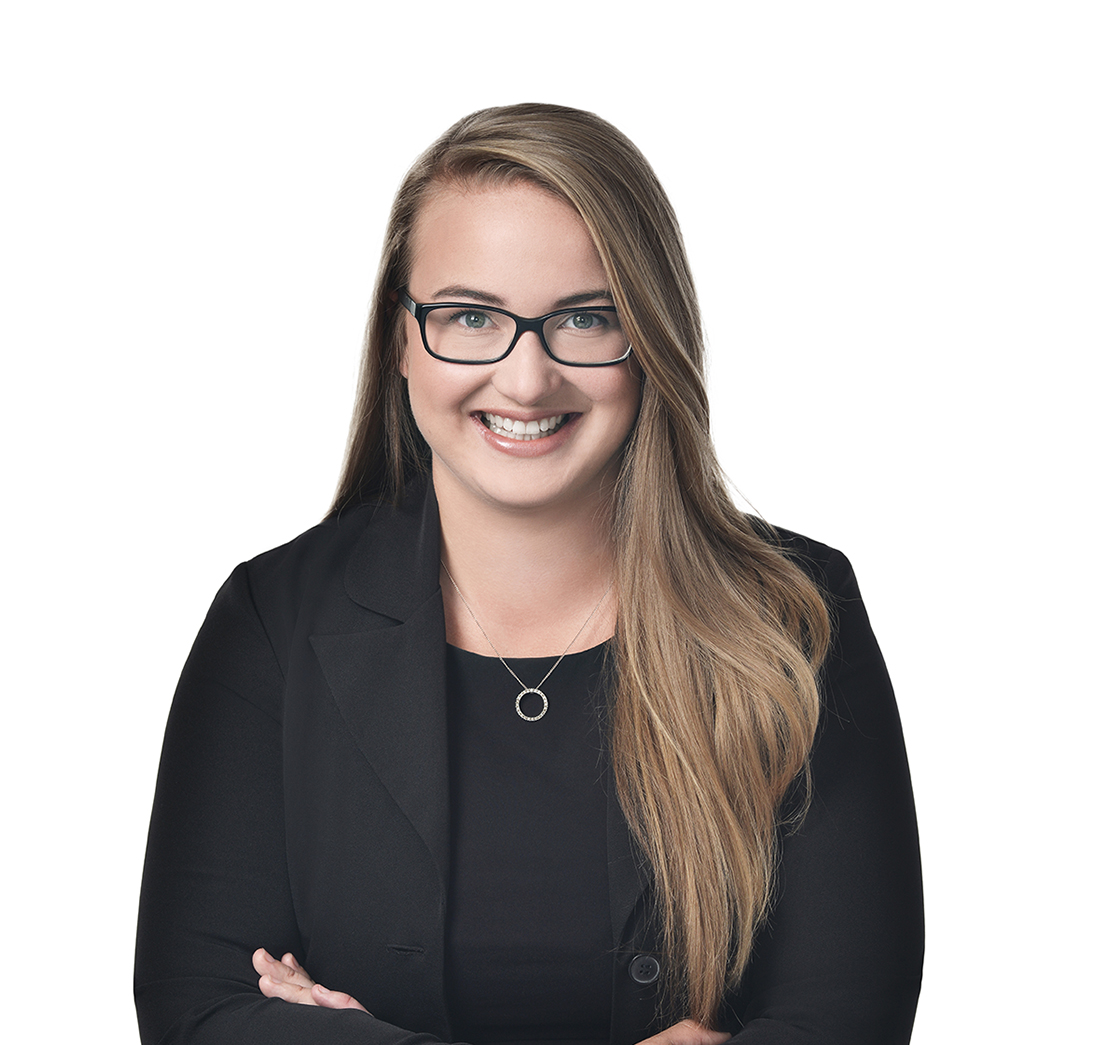 A native of Boisbriand and resident of Sept-Îles since 2004, Caroline Neveu was called to the Québec Bar in 2013 after earning a law degree and a degree in social sciences with an honors in international development and globalization from the University of Ottawa. After joining the Sept-Îles office of Cain Lamarre as a student in 2012, then as in articling clerk in 2013, she now practices primarily in municipal law, Aboriginal law and litigation. Caroline's return to Sept-Îles is an opportunity to diversify her practice and get involved in community life on the North Shore.