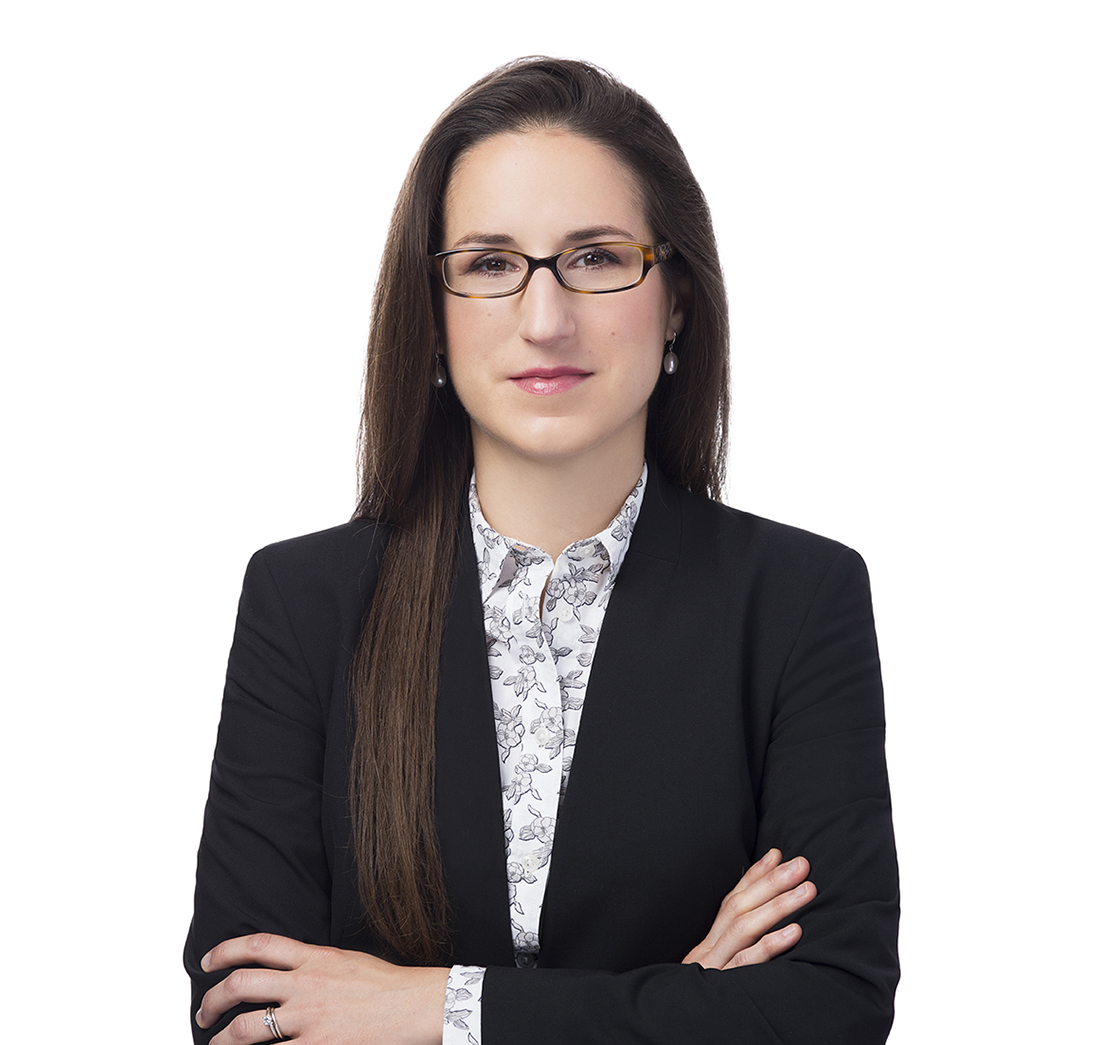 Caroline Briand practices mainly in Aboriginal and constitutional affairs, administrative law, and litigation. She acts on behalf of clients in complex disputes and negotiations, with an emphasis on matters involving Aboriginal and Northern affairs, mining, and natural resources. She often appears before civil courts and administrative tribunal of first instance, as well as the Federal Courts and the Québec Court of Appeal, and represents clients in private arbitration disputes. In Aboriginal affairs, she works with Aboriginal communities, organizations, and businesses. She advises them in relation to the negotiation and implementation of treaties and of administrative and commercial agreements, mining and other natural resource development projects, protection of Aboriginal and treaty rights, and economic, social, and cultural development projects. She also acts for Aboriginal communities, organizations, and businesses in litigation and arbitration proceedings. In matters involving mining and natural resources, she mostly represents contractors and suppliers in negotiation and in drafting agreements in the context of the construction or operation of mining or industrial projects, as well as in litigation. Caroline’s work in administrative law involves advising and representing professional associations and other regulatory organizations, particularly in judicial review and with respect to governance issues. Her fields of specialization include: Native Affairs Energy and Natural Resources Professionals and Consultants