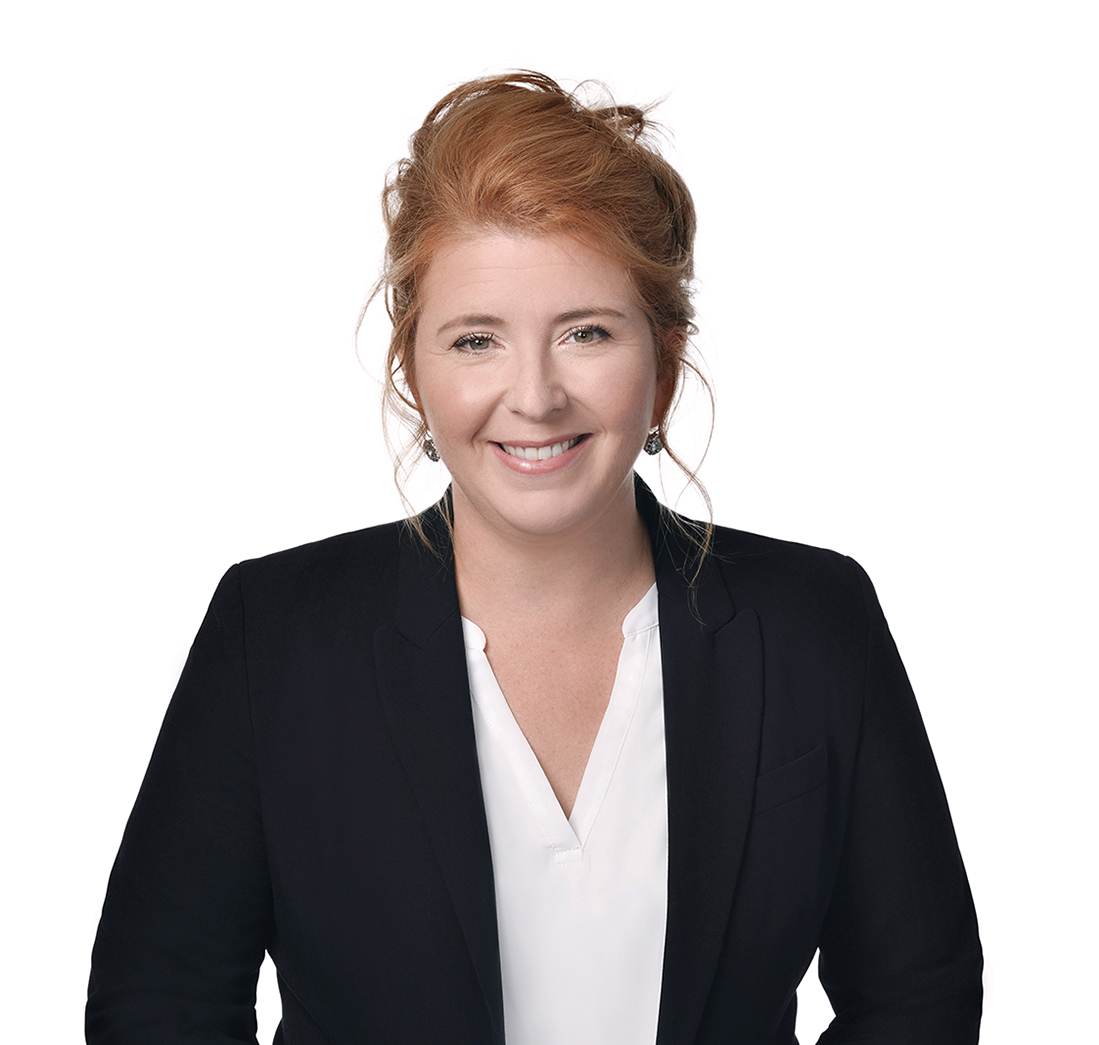 Since 2002, Me Anne-Marie Gauthier has been passionate about her work as a lawyer and the human touch. With her bachelor's degree from the Université de Sherbrooke and admission to the Bar, she counts on the experience she has acquired over the years to support her numerous clients in their legal endeavours.

From Sept-Îles to Montreal, her clients can be found everywhere in Quebec. They consult her on various files, particularly in indigenous law, her favourite subject, but also in labour and employment law as well as administrative law.

As a legal representative of several indigenous communities in Northeastern Quebec, Me Gauthier participated in the work of the Commission of Inquiry on the Relations between Indigenous Peoples and Certain Public Services in Quebec and the National Inquiry on Missing and Murdered Indigenous Women and Girls. She also represented the family of a First Nation in 2015 during the work of the Public Inquiry on several suicides that occurred in the community of Uashat mak Mani-Utenam.

In addition, Me Gauthier is greatly involved in her profession. Since 2012, she has been an advisor to the Section Council of the North Shore Bar Association. In 2019, she was elected Bâtonnière de la Côte-Nord for a two-year term. Also, since its creation in 2019, Me Gauthier has been President of the Quebec Bar's North Shore Itinerant Court Justice Committee. This committee focuses on the issues faced by the indigenous communities of Northeastern Quebec, whose judicial services are served by the Circuit Court.

Since her teenage years, Me Gauthier climbed the steps one by one in a law office to finally become a lawyer. In 2011, after working for several years in the Capitale-Nationale, she returned to her roots and returned to her hometown to ensure, among other things, the sustainability of the Sept-Iles business community.

Her management skills and interest in others lead her to become involved in the social and community life of her native region. Participating in the various outings and benefit evenings that take place there, she meets people, gets to know them and understands their concerns.